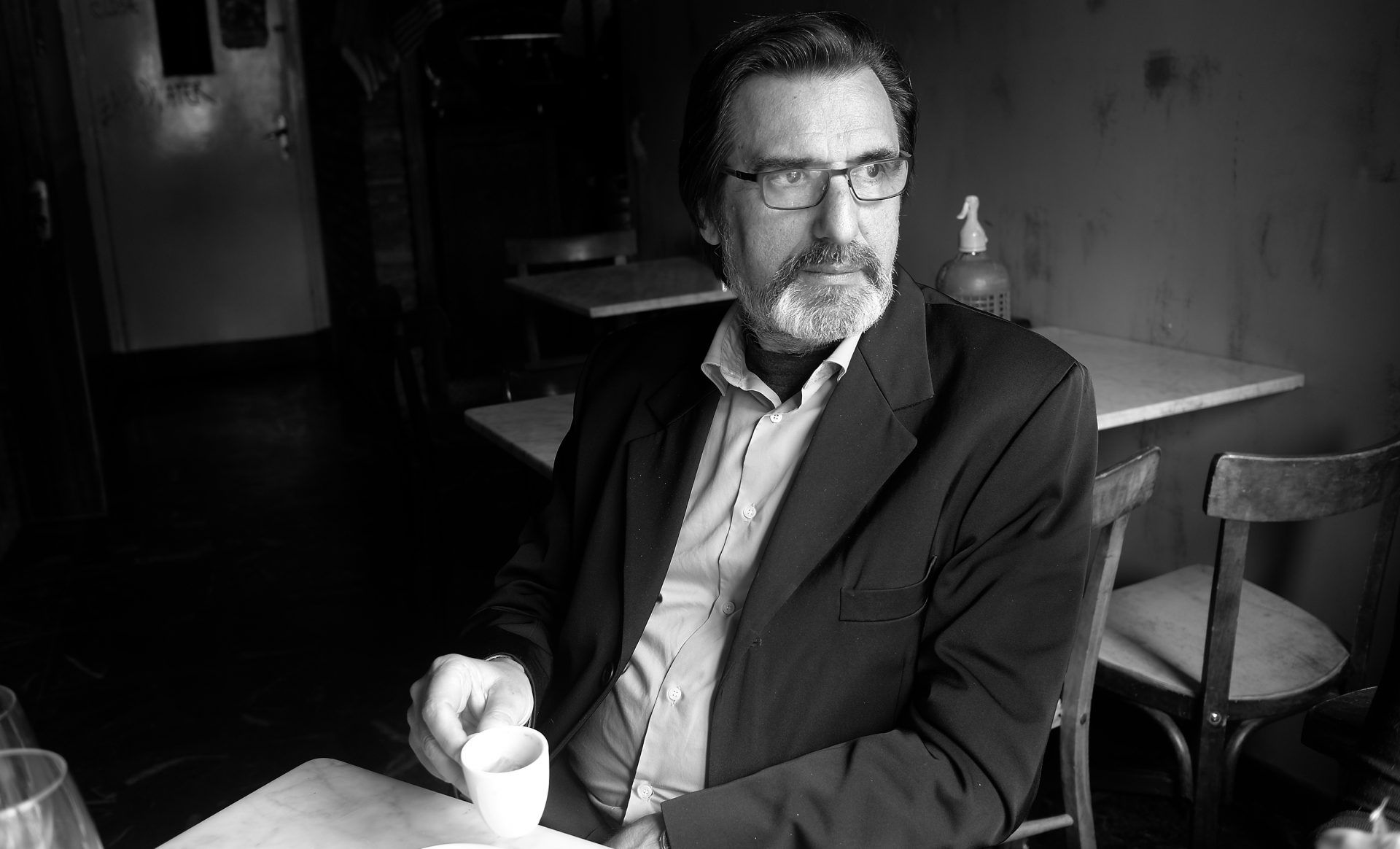 The past years have seen a proliferation of texts about Spanish cinema. This issue has been tackled from different points of view: historical, sociological, semiotic… and we are now beginning to have an important corpus in this regard. But –and there is always a but– documentary films are like the destitute relative in this renewal of interest in film which is happening inside our borders. With the intention of taking advantage of this existing impulse, and convinced that it is within the field of documentary films that some of the most penetrating moments of Spanish cinema of all time are found, we resolved to undertake a project as complicated as this one.